Making a Difference: Efren Peñaflorida Jr. and his Pushcart Classroom 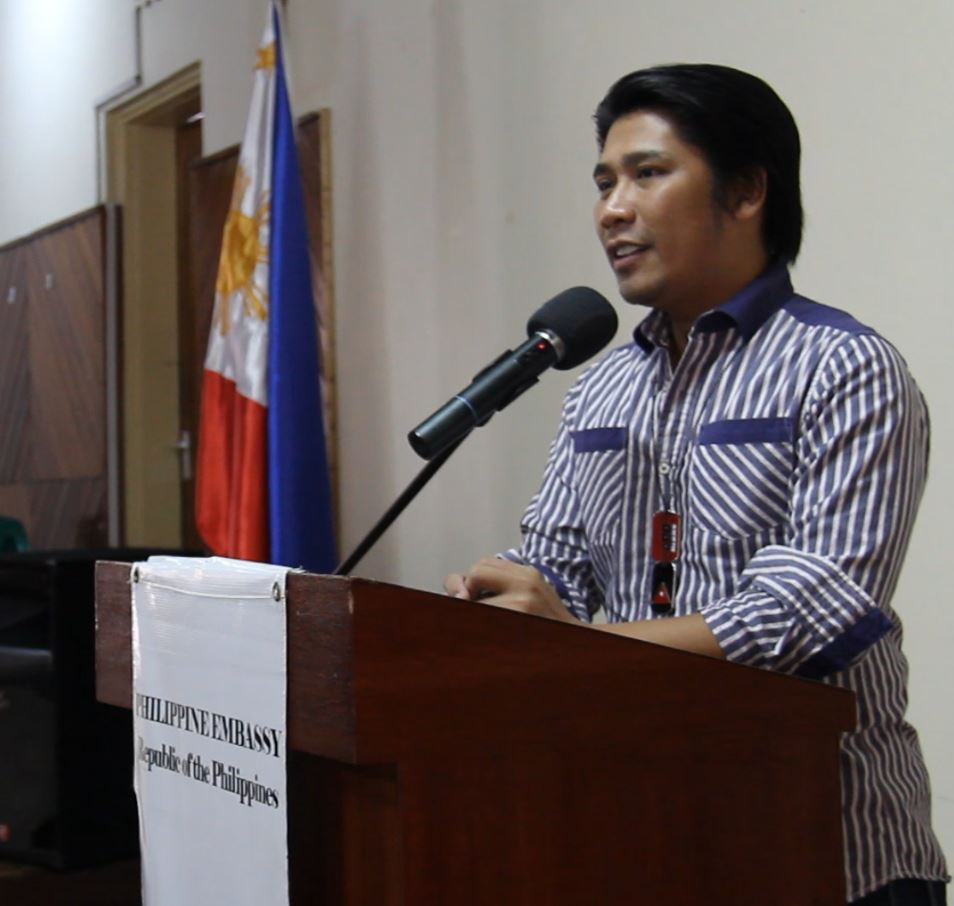 Making a Difference: CNN Hero of the Year 2009 and Order of Lakandula Awardee Efren Peñaflorida Jr. and his Pushcart Classroom
(First published in July 2013)

Efren Peñaflorida Jr., CNN Hero of the Year 2009 and Order of Lakandula Awardee for his pioneering “pushcart classroom” among street children in the Philippines, recently shared his extraordinary story before members of the Philippine community at the Embassy of the Philippines in Nairobi, Kenya. Efren, the middle child of a tricycle driver and laundrywoman/vendor, grew up poor near a dumpsite in Cavite City. At age 13, long bullied by neighborhood and school toughies, he thought of joining a street gang who would protect him. Luckily, Club 8586, an organization helping street children and out-of-school youth found him first. This group, mentored by Bon Manalaysay, was to change Efren’s life and make him realize gang life was not the solution to bullying, to poverty, to alienation.

So when Efren was 16 years old, together with friends, he formed the Dynamic Teen Company in his campus. From within his school, his group slowly evolved into reaching out to street children – some as young as 9 years old – who were being groomed by gangsters for petty crime. The Dynamic Team Company started offering alternative activities like reading and writing along with games and snacks in places, usually the streets, where out-of-school youth congregated and hung out. At first, Efren and his group carried what few books they had as they held their street classes. When donations of more learning materials arrived, they decided to transport these via a pedicab and then later, via a wooden pushcart. The itinerant “pushcart classroom” was born.

A simple video about their work entitled “Slumdog Educator” posted on Youtube by his mentor and picked up and featured by the Oprah Angel Network was the group’s first international exposure. His mentor next posted on CNN iReport. The “Slumdog Educator” story so captivated CNN that they urged Efren’s mentor to nominate Efren’s group for CNN Hero of the Year. Efren, representing Dynamic Teen Company, landed on the top ten nominees to eventually become the CNN Hero of the Year 2009. Upon his return to the Philippines, then Pres. Gloria Macapagal – Arroyo conferred the Order of Lakandula on him.

It’s easy to see why Efren won handily and why his “pushcart classroom” is now being replicated elsewhere in the Philippines and Indonesia. He is extraordinarily eloquent, passionate, and intelligent yet he remains unassuming, grounded, and extremely polite. He knows first-hand what it was to be bullied and powerless, poor and seemingly hopeless and what it took to find hope and inspiration, mission and direction. Now he’s paying it back, to the youth of the Philippines and the world, one pushcart classroom at a time. 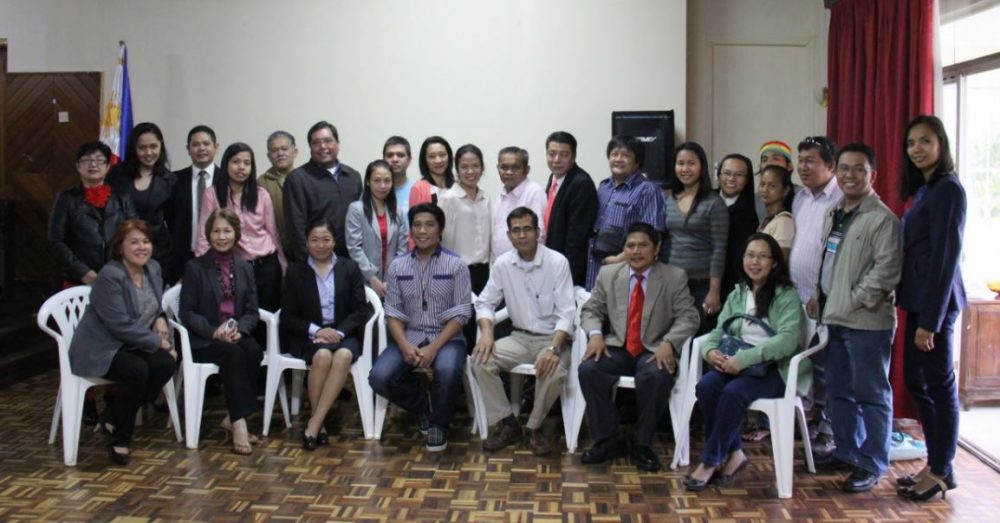 CNN Hero of the Year 2009 Efren Peñaflorida Jr. with members of the Philippine community in Nairobi, Kenya